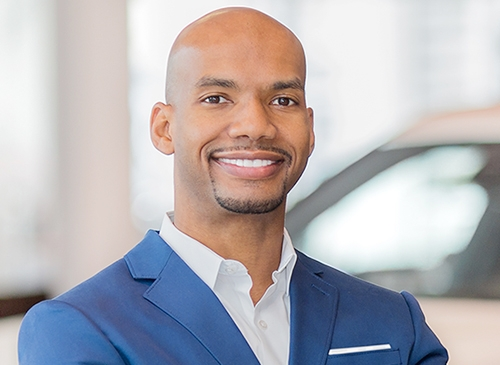 It's an understatement to say Jay Cardwell, the general manager of BMW Northlake in Charlotte, N.C., is upbeat and competitive.
"We like to compete in just about anything," he said.
That includes a Sunday afternoon basketball league Cardwell started among the local Hendrick Automotive Group luxury-brand stores.
Most if not all dealership general managers have a competitive streak, and they just about have to be optimists. What sets Cardwell apart is his insistence that he and his team are mostly competing against themselves.
"We don't believe in setting goals to compete with another store, or to compete with another individual. They might not be operating on all of their cylinders," Cardwell said. If winning is defined by beating the other guy, "You might be capable of doing a little bit more, and you just don't know it," he said.
Read The Full Article Here
← Matt Gregg Named Automotive News 40 Under 40 HonoreeCatherine Martin Named Automotive News 40 Under 40 Honoree →