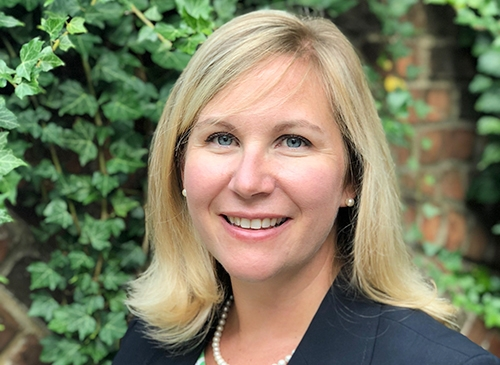 When the worst recession since the Great Depression hit nearly a decade ago, Catherine Martin's career took a turn she never expected - she left her corporate job to join the car business.

Today she is the fleet and conversion general manager at her family's Ilderton Dodge-Jeep-Chrysler-Ram in Highpoint, N.C., one of the largest Chrysler fleet dealers in the country.

"Growing up, I kind of swore I would never go into the auto industry," Martin said.

With an international business degree, Martin first worked in logistics for two Fortune 500 companies: Expeditors International and Dollar General. In 2009, Martin became dissatisfied with her line of work and joined her family's struggling dealership in Charlotte, N.C., that sold wheelchair-accessible vehicles. She took the store from selling two vehicles a month to between eight and 10 a month, Martin said.
Read The Full Article Here
← Jay Cardwell Named Automotive News 40 Under 40 HonoreeNC Dealers Support The Military →